This is now the final, optimized version of the mold (January 2016) 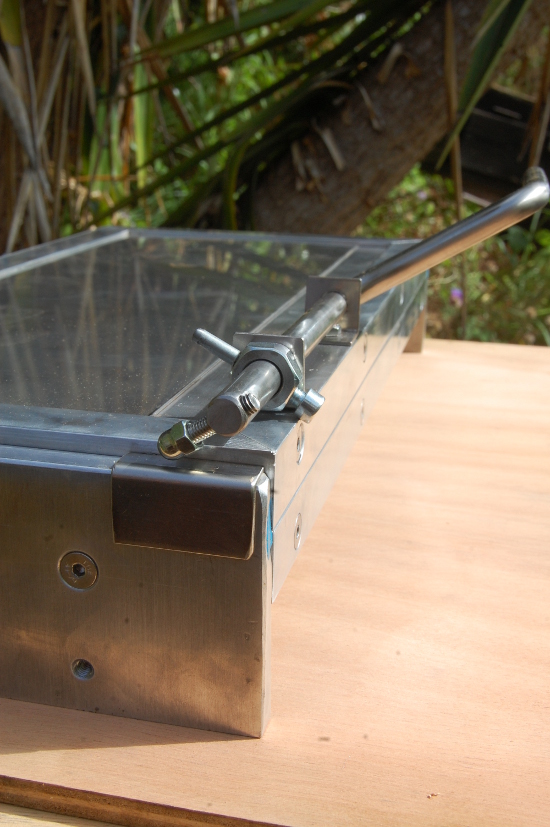 There will be offered 3 different versions – just without cooling and cheapest version, with air cooling (Alu coolers with fans) and with water cooling.

The base of the molds are two 10mm thick, very stable aluminum plates. Materials are stainless steel and aluminum.

The first prototype is ready and will soon follow an other one, in which some details will be improved.

The wax gives some problems, because it is apparently a somewhat lively.

The real shrinkage during casting is not as easy to calculate as it seems, but after extensive testing we have found the solution.

The new cell geometry
Dee Lusby writes in her webpage that one should use foundation without pronounced cell walls.

Well I made tests and to my surprise came out the following:

I added to several hives complete supers with 11 frames. Alternating foundations with the new cell geometry and foundation after the swedish model, which has cell imprints similar to what is used anywhere. A swedish, a new one, a swedish, a new one ……. all the box like this. It was used the same wax and the same cell dimensiones between 4,8 and 4,85mm.
All this with a good nectar flow.
Next day all the hives had built combs in the frames with foundation of the new geometry and the swedish ones were not built. 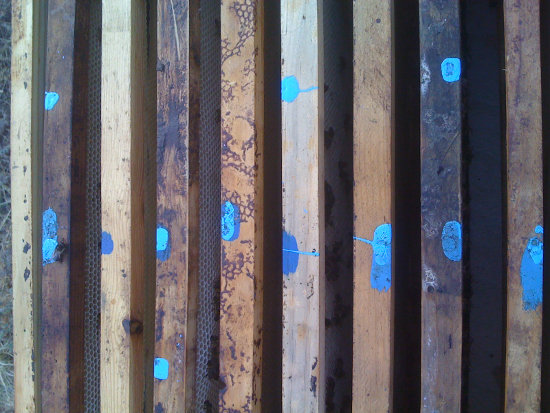 So the decision matured to build foundation molds with this new cell geometry since the foundation on the market almost ] all have large errors en cell measurement.

This is the basic version without refrigeration: 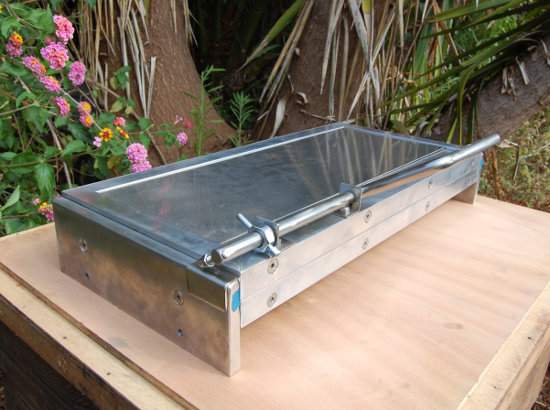 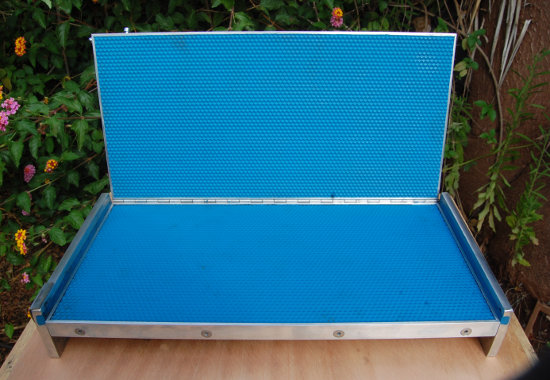 This is the air-cooled version:
The cooler are screwed to the base 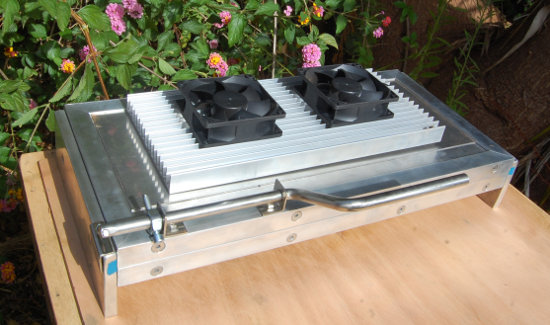 And this is the best version with water cooling.
The cooler are screwed to the base 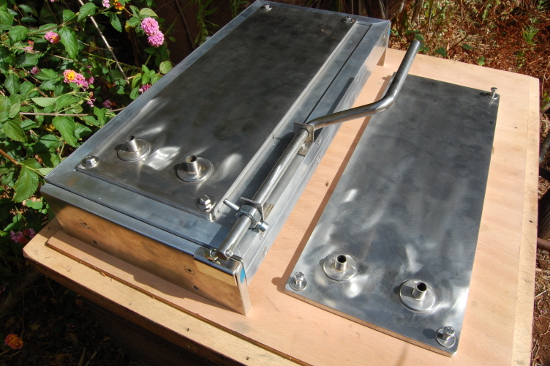 A big problem is with commercial foundation molds that prolonged use can detach the silicone pad. It happens often. The metal is coated with a primer which then adheres to the silicone. To compensate for this shortcoming, here also the base plate is provided with a primer, but also mechanically secured by a casted hole plate. 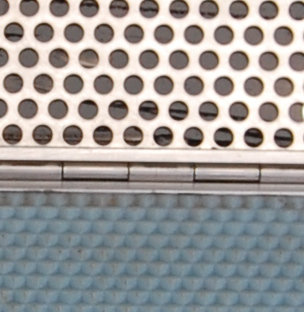 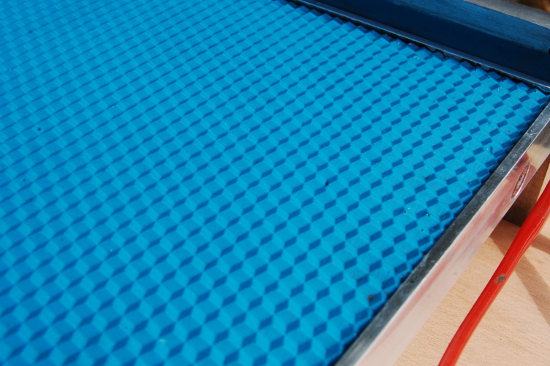 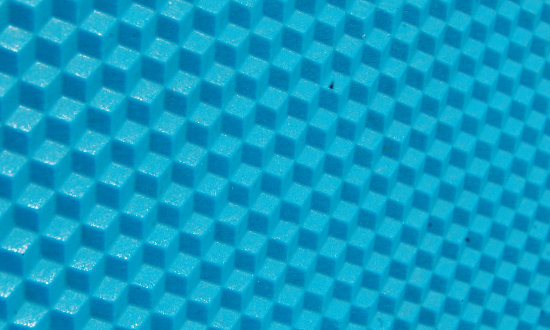 Here all innovations are published:
http://resistentbees.de/english